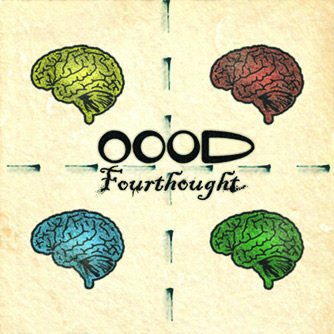 Fourth release from the Bristol based four piece that goes for the versatile ‘live’ band angle with a range of styles from slow hypnotic progressive to messy bigbeat, grooving trance, slamming 303 acid and dub. The production adds to the live feel in that it lacks the dynamic ‘coup de grace’ punch of alot of recently released psytrance although it makes up for this through its diversity and general musicianship. My favourites are the catchy ‘Starseeker’ with its listen with mother intro, the simpsons / monty python slapstic injected ‘Durka Durka’ and ‘Gawn Sarf’ with its ‘cream poured in slow motion’ dubby lushness. Overall an interesting and varied listen that seeks to define itself outside the psytrance formula with some success.
Stu (Kaptain Kairos)